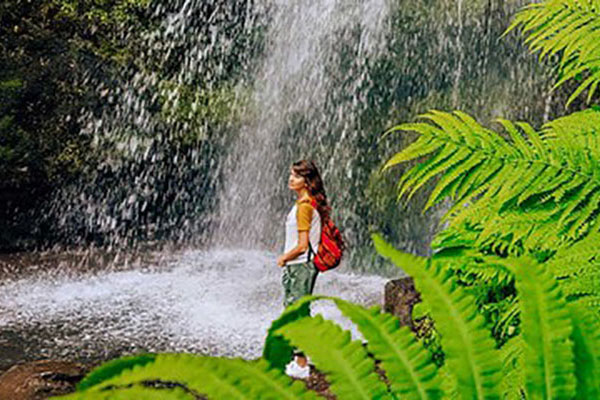 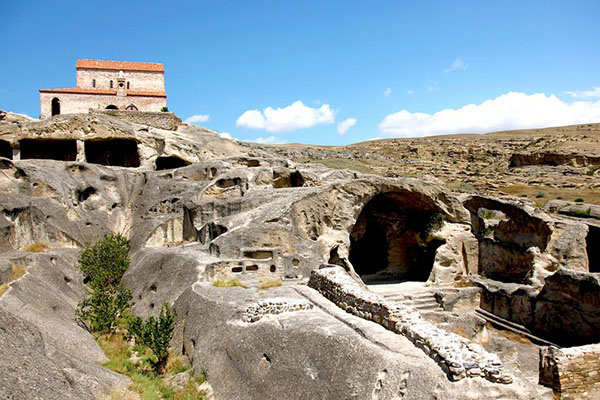 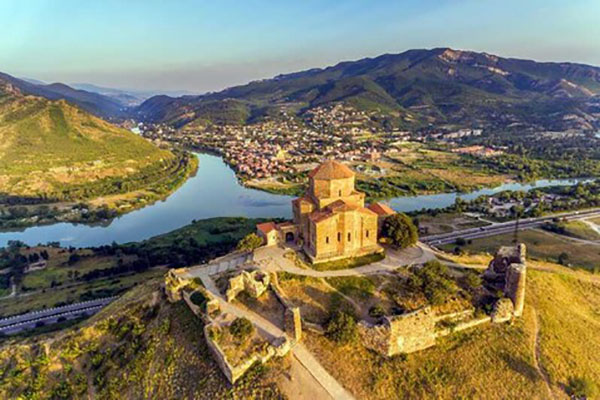 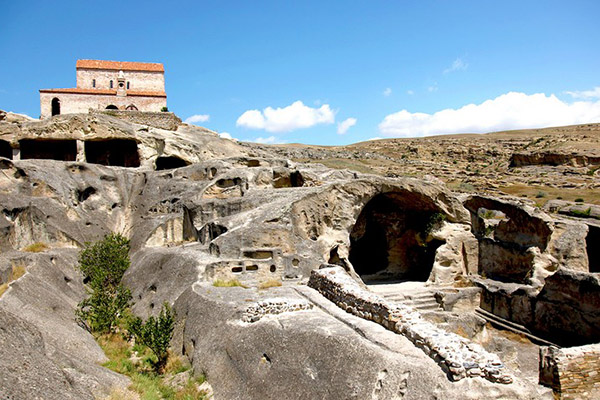 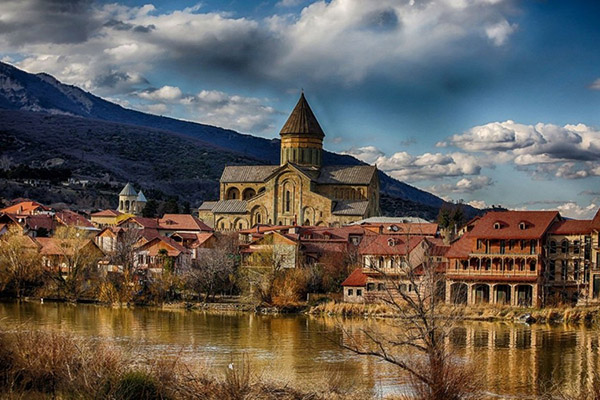 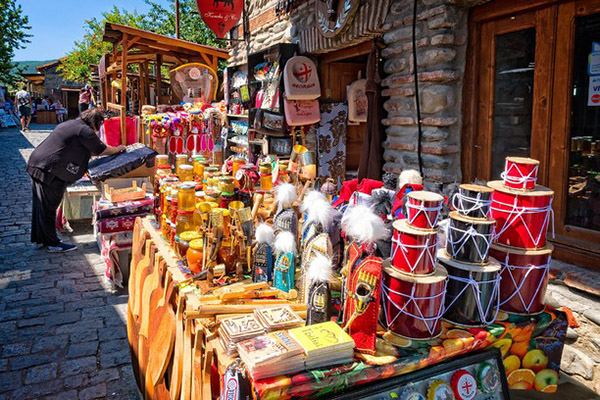 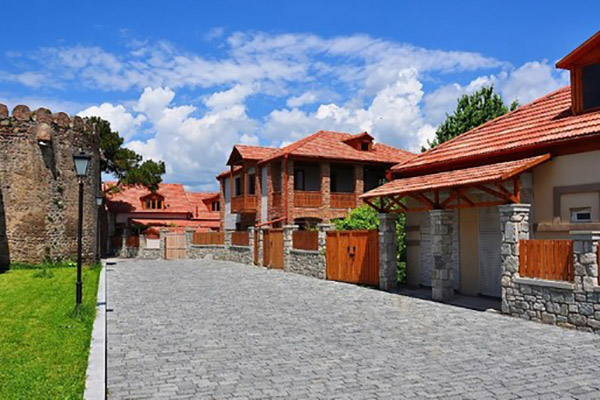 The ancient geographer Strabo described Mtskheta as a highly developed city with a water supply system, markets and stone houses. Mtskheta was also the religious centre of the country, with a number of major shrines to Georgia’s pagan pantheon; these would later be replaced by churches when St. Nino converted the country to Christianity in around 337 AD. Although the capital was moved to the more easily defended Tbilisi at the beginning of the VI century, Mtskheta continued to be the coronation and burial place of Georgian kings, and the seat of the Patriarch, who is also known as the Bishop of Mtskheta. Today, the lovely old town has a laid back, village feel, especially compared to the more hectic pace of Tbilisi.

Excursion to Mtskheta (Second Jerusalem) - the ancient city and ancient capital of Georgia. The town is rich in ancient religious monuments, among them: Jvari - monastery and temple on the top of the mountain at the confluence of the Kura and Aragvi rivers, Svetitskhoveli (life-giving pillar) - patriarchal cathedral church of the Georgian Orthodox Church, which over the millennia was the main cathedral throughout Georgia. Listed among the World Heritage sites. It is now considered one of the spiritual symbols of modern Georgia.
Uplistsikhe is identified by archaeologists as one of the oldest urban settlements in Georgia. Strategically located in the heartland of ancient kingdom of Kartli(or Iberia as it was known to the Classical authors), it emerged as a major political and religious center of the country. The town’s age and importance led medieval Georgian written tradition to ascribe its foundation to the mythical Uplos, son of Mtskhetos, and grandson of Kartlos. Arrival to Gori, where you can see house and museum of Joseph Stalin, the leader of Soviet Union. Gori was his birthplace. Here you can see museum, his house and his railway carriage, which he used from 1941. Back to Tbilisi.
Copyright © 2021 GlobalCaucasia . Tours | Created by DiGi Service